The survey results reveal how American drivers feel about multitasking, their own behavior behind the wheel as well as the choices of other drivers.

Thanks to the American Academy of Orthopedic Surgeons for this week’s article! 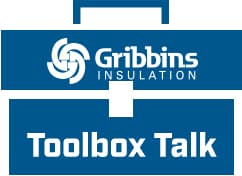